LED Lights: The Pros and Cons

Published December 17, 2021
By The Lighthouse

LED lights are gaining more and more popularity with every passing year. This does not come as a surprise as they offer a lot of benefits for their users. So, there are a lot of reasons why you should switch to LED lights. However, they also have some cons, which is why we created this useful guide on the pros and cons of LED lights. Making an informed decision about your business and household lighting is very important. With so many options in the market, choosing the most eco-friendly option has become a primary concern. Let us see the biggest pros and cons of using LED lights.

There is a lot of pros to using LED lights. Let’s discuss some of them in the following.

LED lights will serve you for months and years to come depending on how often you use them. An incandescent light bulb has a lifespan of around 2,000 hours. And this is if it does not break before it, which often happens. On the other hand, an LED light bulb can last even for 70,000 hours. This means that you will be able to enjoy the LED light for many, many hours, that eventually you will forget when you installed the bulb in the first place.

Pro-tip: The lifespan of an LED light bulb, but also the incandescent light bulb decreases if you turn the light on and off frequently. So, try to minimize switching the lights on and off quite often to avoid damaging the bulb. 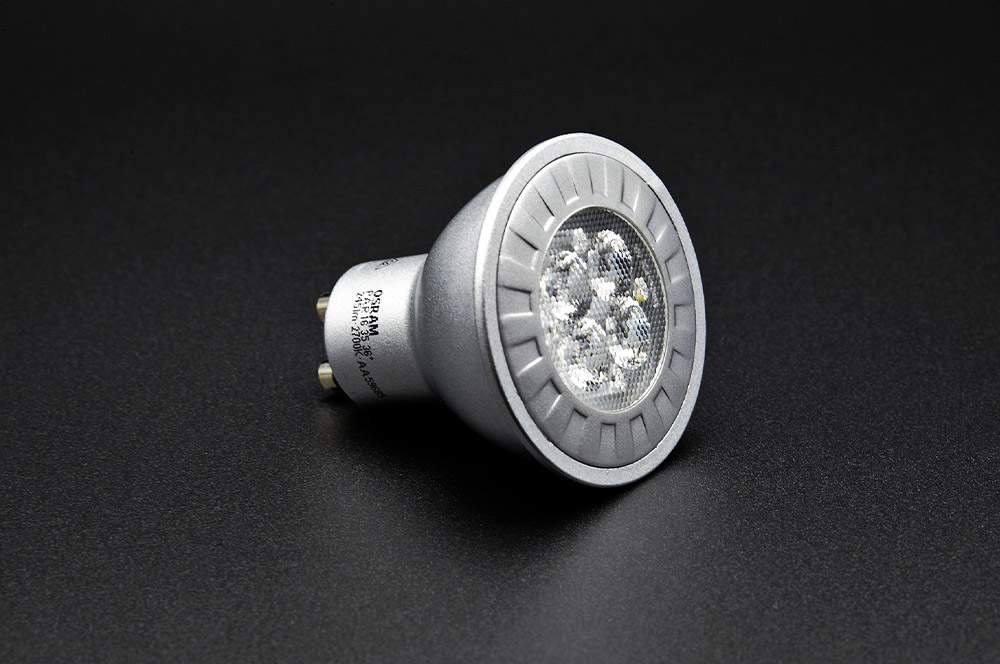 Unlike incandescent light bulbs, LED bulbs produce very little heat. This is especially useful because even after hours of work, they won`t heat up. The incandescent light bulbs spend 80% of their energy on heat, and 20% on light. On the other hand, the LED light bulbs spend 80% of their energy on emitting light, whereas only about 20% is spent on heat. This has another implication as well. With almost no heat, there is no risk of fire. Bulbs that heat up can pose a threat to the environment as they can cause a fire under some circumstances. Finally, since the bulb does not emit warmth there will be no need for you to use extra A/C to cool down the room. This will impact your energy bills.

When an incandescent light bulb breaks, pieces of mercury are spread through the air. Mercury is not a very healthy element and is not good for you or the environment. This is why LED bulbs do not contain mercury. This makes them easier to dispose of.  In addition to this, they break much less often as they are sturdier, meaning you won`t have to replace them as often. They use much less energy for operating and don`t emit heat thus reducing the potential of fire. Given the fact that they can also emit light for a longer period, you will protect the environment by using LED lights.

When LED light bulbs first appeared, they were pricier and also harder to find in stores. This has changed over time, and you can get your LED light bulbs pretty much in any better-equipped store. This is an important factor to have in mind if you decide to change the lighting system in your home. Knowing that you can easily buy them and replace them makes it a great choice for your home.

They are perfect for outdoor usage

LED lights can be used indoor and outdoor. Lighting up your terrace for the entire evening and throughout the night has never been easier with the help of outdoor LED lighting. Both outdoor and indoor LED lighting can be used for installation in the warehouses or any other amenity that should have stable lights. Their ability to last for many hours is what makes a true distinction between them and any other type of light. They are also directional, so the light will perfectly go in the direction you place it to go.

There are not many cons to using LED lights, and we will now mention them.

Buying a LED light bulb is not as cheap as buying an incandescent light bulb. However, this investment that you make by purchasing them will pay off in the years to come. This is because they don`t break as often so you don`t have to replace them, and they reduce your energy bill every month. Not only this, but LED light bulbs are becoming cheaper and cheaper, and the trend will continue in the future as well. If the price is too much, you can always purchase them when they are on sale.

One of the cons of using LED light bulbs is their low compatibility with dimmers. If you want to use dimmers you need to pay attention when buying LED lights. Not every light bulb is compatible with a dimmer, and even when it says that it is on the package, sometimes you may still experience some issues.

They are sensitive to heat

Always protect the LED light bulb with a sconce or a lampshade. This is because when the light bulb is exposed to heat for a longer period its lifespan is shortened. They may even fail to emit light and flicker.

They emit blue light You have probably heard that smartphones, laptops, and other devices emit blue light and that you should never use them before sleep. This is because they can decrease the quality of your sleep and you can wake up tired even after a solid night of sleep. LED lights also emit this kind of light, which means that you don`t have to buy white LED light bulbs for your bedroom, for example. Instead, you can opt for amber color. The white LED bulb is perfect for the kitchen, bathroom, and living room.

We hope this guide has helped you realize all the pros and cons of LED lights. As you can see, the pros are dominant, and the cons are negligible, especially compared to power savings. Check out Light House LED lighting offer and contact Light House LLC for more info.

At Lighthouse LLC, we’re a lighting company that specializes in indoor and outdoor lighting design, installation, and maintenance for commercial buildings. We’re passionate about installing efficient LED lighting solutions that make spaces functional, comfortable, and visually appealing. We also install smart home automation switches, electric car charging stations and conduct free energy audits for commercial properties. Our service philosophy is rooted in innovation, collaboration, and prioritizing our client’s needs, and we think that makes all the difference. Call and book our lighting installation team today to experience our refined workmanship.